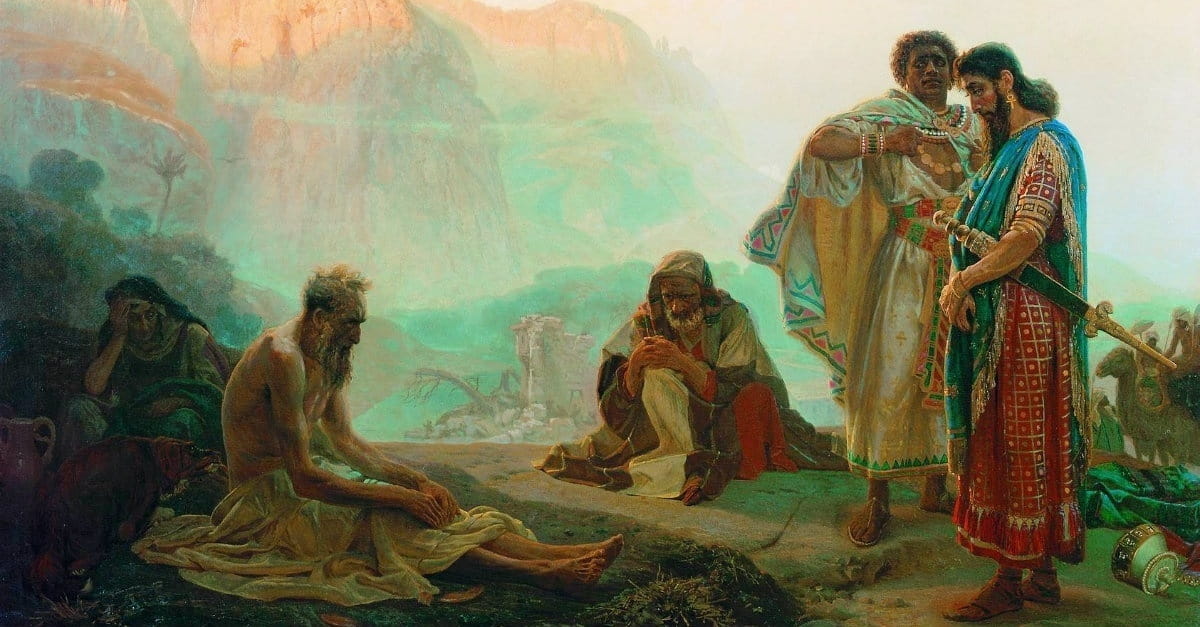 #prayfornigeria
So often we get bent out of shape and overshare, telling everything we are going through and overload the person who dared to ask, "how are you"?